Here is a quote from Shakespeare that is appropriate for the past 10 days all around our lovely Panola County:

“One touch of nature makes the whole world kin.”

Panolians and the whole Mid-South has developed a kinship. First, because of the pandemic that has plagued us for about a year now; and second, with the record breaking snow, sleet, and low temperatures that we just experienced.

We all have the same problems of frozen pipes, empty shelves at the grocery store, hard to drive on ice, etc.

A Memphis T.V. station had a story about strangers getting out in the downpour of snow and sleet to help a stuck vehicle of someone whom they did not know. Offers of money were refused.

I spoke with Pauline McCullar “The Peach Lady” during the past week about the single digit temperatures and her peach orchard. She feels confident that no damage for the upcoming season has been done because the buds are still tiny and will survive.

She has one special species that blooms in early March. The condition of those trees will tell her how the others will do, and what kind of peach season we can expect.

There was no church at Mt. Olivet Sunday as the parking lot was frozen over. Brother Charles has continued to deliver messages through Facebook, which is a blessing for some people but doesn’t suit me at all.

The country music world, and North Mississippi, lost one of it’s most popular songwriters with the death of Jim Weatherly, a native of Pontotoc.

He died Feb. 3 at his home in Nashville. He will best be remembered around here as a quarterback at Ole Miss during the 70s, and then a cornerback for the Atlanta Falcons in 1976.

His real talent, though, was music.

A book about his life is titled Midnight Train. It was written by Jeff Roberson, a North Mississippi newspaper reporter, and tells the story of Weatherly’s life.

His song “Midnight Train to Georgia” made him wealthy and has been recorded by many artists. Gladys Knight and the Pips made the song a No. 1 hit and it’s still very popular on the radio and in all kinds of movies and T.V. shows.

Rolling Stone magazine put it on their list of the 500 best songs ever.

The book is very good and makes a great gift for someone who loves Mississippi people and reading about their accomplishments. The book tells how at Ole Miss his teammates would pay him to write songs about their girlfriends by name, and then “croon” to them the song just for them.

He was very good at football, but even better at songwriting, singing, and recording. Jim was 78 years old.

I went with my nephew to Sledge Sunday. The roads were clear, but bridges were covered in ice. Looking at all that flat land, I thought it could be a giant skating rink.

I have never seen so many seagulls and cormorants out looking for food as there was Sunday. The little birds around here were also out searching also.

When I threw out bread crumbs and oatmeal at my house it would just fall through the snow that was over the layer of ice. I did not see any birds finding the food. 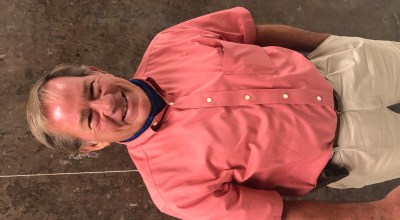 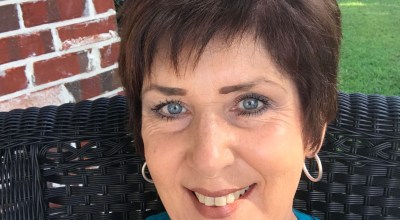 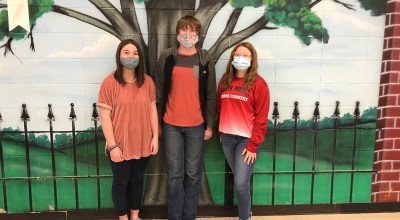