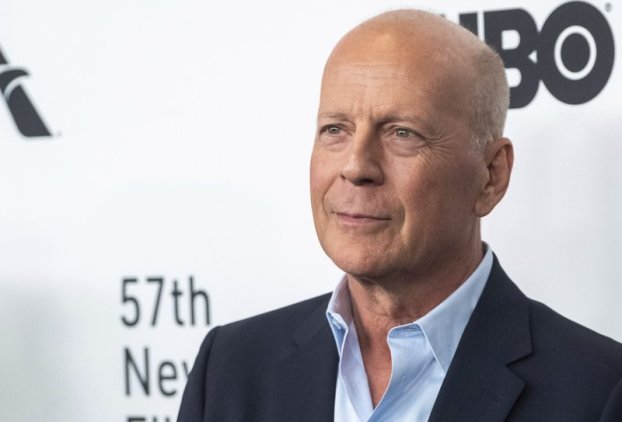 By The Associated Press

People in Mississippi’s capital city are being told to expect downtown street closures and explosions for the filming of an action movie that stars Bruce Willis.

A bank heist movie called “A Day to Die” has been filming in Jackson this month, with Willis shooting scenes in several places, including a street outside the Governor’s Mansion.

Downtown Jackson Partners, a business group that works to keep the area safe and clean, said in a newsletter Friday that action scenes with special effects and explosions are scheduled to be filmed Monday and Tuesday near the mansion.