Tyana Carnesia Barnes, 424 Sidney Bowdery Rd., Coldwater, had charges of possession of a controlled substance, no driver’s license and careless driving bound over to the Panola County Grand Jury.

James Chadwick Brewer,121 Trianon St., Batesville, failed to appear and was found guilty under sworn testimony of possession of a controlled substance and fined $443.

Quartravious Deshon Conrad, 557 Austin Private Rd., Senatobia, failed to appear on charges of driving on the wrong side of the road, driving with a suspended license and third-offense DUI. The case was bound over to the Panola County Grand Jury.

Amanda Marie Cook, 803 Burns Ave., Oxford, bonded out prior to court on shoplifting and possession of a controlled substance charges with the case bound over to the Panola County Grand Jury.

Heather Marie Cox, 3139 Alameda Dr., Jackson, failed to appear of a felony false pretense charge with the case bound over to the Panola County Grand Jury.

Willie B. Ellis, 109 Everette St., Batesville, pleaded guilty to careless driving, driving with a suspended license, no insurance and an open container and was fined $1,279.

Tyler Weston Hatley, 107 Central St, Batesville, failed to appear and was found guilty under sworn testimony on a charge of possession of paraphernalia and was fined $383.

Davyln Parker, no address given, pleaded guilty to DUI and was fined $783.

Jamarkus Dewayne Small, 4038 Eureka Rd., Batesville, had a simple assault charge dismissed and pleaded not guilty to careless driving. A trial date will be set.

Michael Shannon Taylor, 199 Fox Run Dr., Courtland, failed to appear for the second time on charges of possession of a controlled substance, driving with a suspended license and improper equipment. An arrest warrant was issued.

Demarcio Cordel Wright, 2021Illinois St., Clarksdale, pleaded guilty to reckless driving and possession of marijuana in a vehicle and was fined $899.

In a case set for trial,

Municipal Court will not be held this week and will resume Wednesday, June 16. 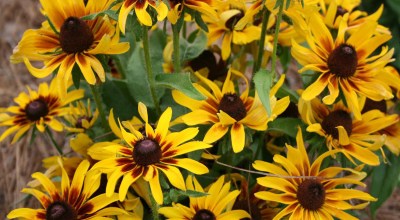 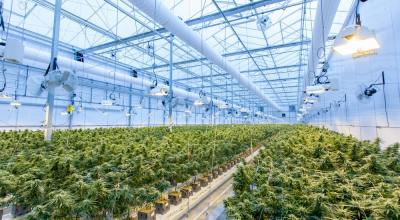 Picnicking With The Police is this Saturday

Crape myrtles can raise questions in the summer